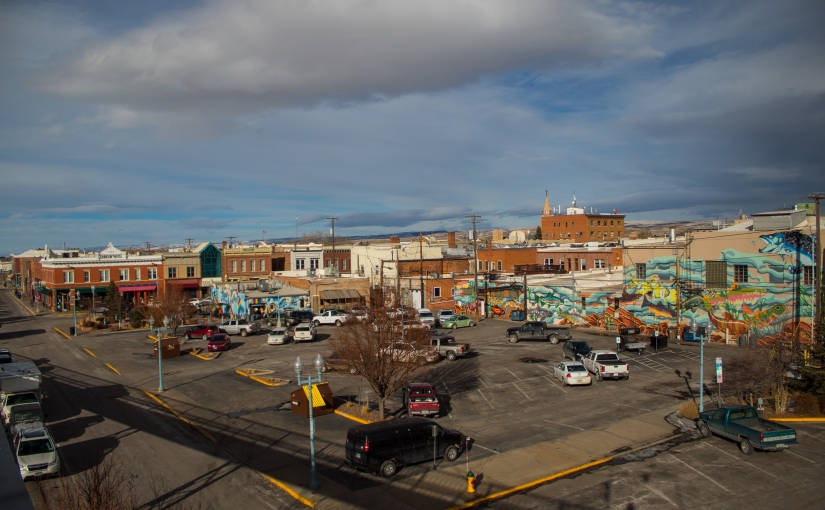 Photojournalism has always been a subject that has piqued my interest. I have never fully understood the nuances of it (I still am not fully educated) but after discussing it for a while in class, I’ve realized it’s a lot more work than I had originally thought.

One such thing is there are different categories of photojournalism such as sports action, feature photos, spot news photos and even a series of photos that tell a larger story. For this piece I’ve decided to highlight a couple sports action photos, and concluding with a small collection of photos to create a domestic photo story.

Regarding the sports photos at the beginning, I decided to take myself to the Half Acre Gym and try to catch an Intramural game. I showed up just as the game was beginning, so I was able to capture much of the game. Capturing sports action proved to be very difficult. Getting something interesting to happen in front of your lens is a matter of luck and positioning yourself beforehand attempting to judge what will happen. Even then, if you have the perfect angle of the perfect shot, you only have a split second to capture it, and if the settings on your camera are not perfect, you have to move on to the next shot. As far as creative devices go for these shots, I attempted to utilize the full frame by using tools like cropping.

Now, to discuss the domestic photo story about the artwork in downtown Laramie. I decided to immerse myself as best I could, by just walking around the area for a while, shooting everything I could see that I thought would help me tell the story. The shots with the people were by far the most difficult to capture because, as is with the sports shots, you only have a certain window of time before you miss the opportunity for a good shot. I attempted to utilize as many creative devices as I could such as rule of thirds, color and balancing elements in order to find the best possible photo I could. However, despite all of this, the most difficult part was coming up with a story and telling that story through a short series of photos.

Photojournalism is a difficult, rewarding topic to study and to partake in. Photography in and of itself is a difficult craft, now add the element of storytelling with those photos, it becomes a whole different animal with new difficulties and challenges.

Just like any art, photography can be looked at subjectively and seen as “good” by any one person. However, there are a few things, devices, and techniques that can be looked for that make an objectively “good” photo.

Some of these devices we see that make a good photo include things like; leading lines (something to draw your eye around the frame), the rule of thirds (the positioning of main subjects on a grid in the frame), texture, use of focus to draw attention specifically, etc. etc.

For this post, I’ve attempted to capture five images that represent these devices and utilize them to make the best photos I can.

This first image, Standing Alone was captured near Centennial Wyoming on a chilly, sunny February Saturday. A basic image at first glance, as we look closer there are a couple of creative devices of photography at play here. The dominant in this photo is most clearly the use of focus. The close focus on the lone branch extending provides an ambiguous background than makes the subject stand out. With the combination of the rule-of-thirds device, this image creates depth and forces the viewer to see the main subject of the frame.

This shot Word of Warning, has a few simple devices at play. The most dominant is the rule of thirds, with the right third including the sign, and the left fading into the mountain creating a sense of depth at the same time. Some other factors that are not as obvious are the use of leading lines, with the barbed wire leading out of the sign and drawing attention to the mountains.

This photo, Abandoned, was tough to not only capture, but also to identify the use of creative devices. I saw this barn while driving, and pulled over at the next closest available spot, about a half a mile down the road. I then had to walk up the icy highway, camera in tow, to capture this. By then, my mind was focused on getting out of the stiff wind, and I wasn’t able to fully think through the devices. However, after looking, I realized there are naturally a few at play here. The most dominant being contrast. The contrast between the dark green in the trees, and the bight white in the fresh, untouched snow. Another device that really adds to the image are the leading lines on the right side of the frame, the highway specifically. It leads your eye to the barn and then mysteriously vanishes around a steep, snow covered hill.

This is a curious shot. Entitled, Jungle in a Room, because of it’s capture location. The UW conservatory provides a home to many plant life, including the feature draping across some freshly soaked rocks. Creative devices at play here are the rule of thirds, and some slight framing with the green plants surrounding the deep blacks of the rocks. That contrast is the most dominant element in this photo. The light green colors are accentuated by the shimmering blacks nearby. It provides the eye with an easy subject to focus on.

The device at play in Prickly Pines should be an obvious one. Texture is at the forefront of this image. As mentioned before the UW Conservatory offers a home to many varieties of floral life. This little guy was planted, and forgotten at the base of a much larger cactus. The close focus of this image does not provide much detail to its surroundings creating an element of mystery and keeping viewers interested in a seemingly basic image.

This assignment was challenging in the way that it is very difficult for me to write about a particular photo. This was surprising after taking photography classes in the past, and learning early in this semester the specific creative devices to look out for. 3 months ago I was sitting on my couch at home, browsing the course registry, looking for classes to take this semester, and I stumble upon one entitled “Multimedia Production” offered in the spring. The title itself was enough to draw me in and intrigue me. After I read the course description however, I knew this was the one I needed to take. I registered immediately.

Now, even though I knew this was the class I needed to take, and knew a little of what would be done, I had no idea what to expect. So, I took a look back at past students work to really get an idea of what was ahead of me. What I found intrigued me.

I looked through the multitude of blogs from previous years on the class website. I quickly browsed a few, and became excited for a few things. What I noticed first was how the writing skill of these individuals dramatically increased, something I would very much like to see in my own writing. The next thing I noticed was the photo assignments. Recently, I’ve taken a photography course, and developed an affliction for the craft. A way to showcase photography and write about it is exactly what I want.

After reading through the syllabus, it seems as though the assignments have changed since the 2014 blogs I glossed through. For instance, the syllabus mentions a video assignment, the likes of which I did not see on the previous blogs. However, this interests me even more, because of my love for photos, what can be better than that? Moving pictures! I’ve always had an interest in video production but never had the gumption to do anything about it.

As far as what is on the docket for my own personal production this semester, I haven’t looked deep into events this semester, however, being a college town, I’m sure there will be plenty of opportunities for report-worthy events that I will surely attend to get the most out of this class, honing not only reporting skill, but journalistic skill as well.

I am slightly nervous about a few things leading into this course. Firstly is the amount of content that will seemingly be produced. Just by sheer amount, it seems like each week will be a heavy load with a lot of pressure. This is something that is a catch-22, being I am both nervous and ecstatic about. Another thing I am nervous about is breaking out of my comfort zone to find good quality things to report on. What I mean by this is, as a naturally introverted individual, it can prove difficult, personally, to interact with people at events, and get the best possible result. This is also another thing I am very excited for because I feel as though this course is the push I need to break free from the shackles of my own mind.